What's on your mind?

Captain Xomm called in from the intercom of The Dark Knight. "Troopers, it is time to load on the gunships. Prepare to land on The Todrex Bridge." A few minutes after he sent the message, a technician walked in. "I was working on the gunship and the troops were debating if you were a fighter on the battlefield." Xomm was taken aback. Questioning his honor? He had little debating to do. "I'll get the Lieutenant to stay here. Take me to the ships." A few minutes later they left the ship and descended into the world of Yeberna. They were under heavy fire but managed to land on the bridge with ease. The battle began

@WeaponXx @Abotsss @Lord Pace 66 you all are fighting alongside me.

Must fit in timeline (19bby)

Must be a clone

Officer uniform; has a lightsaber tattoo on the side of his head. 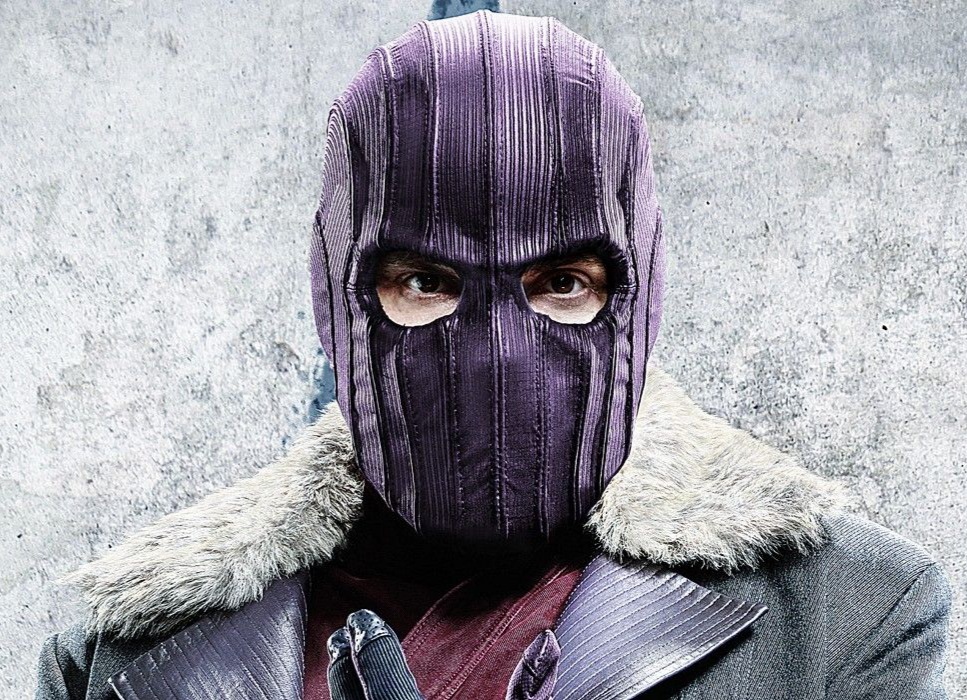